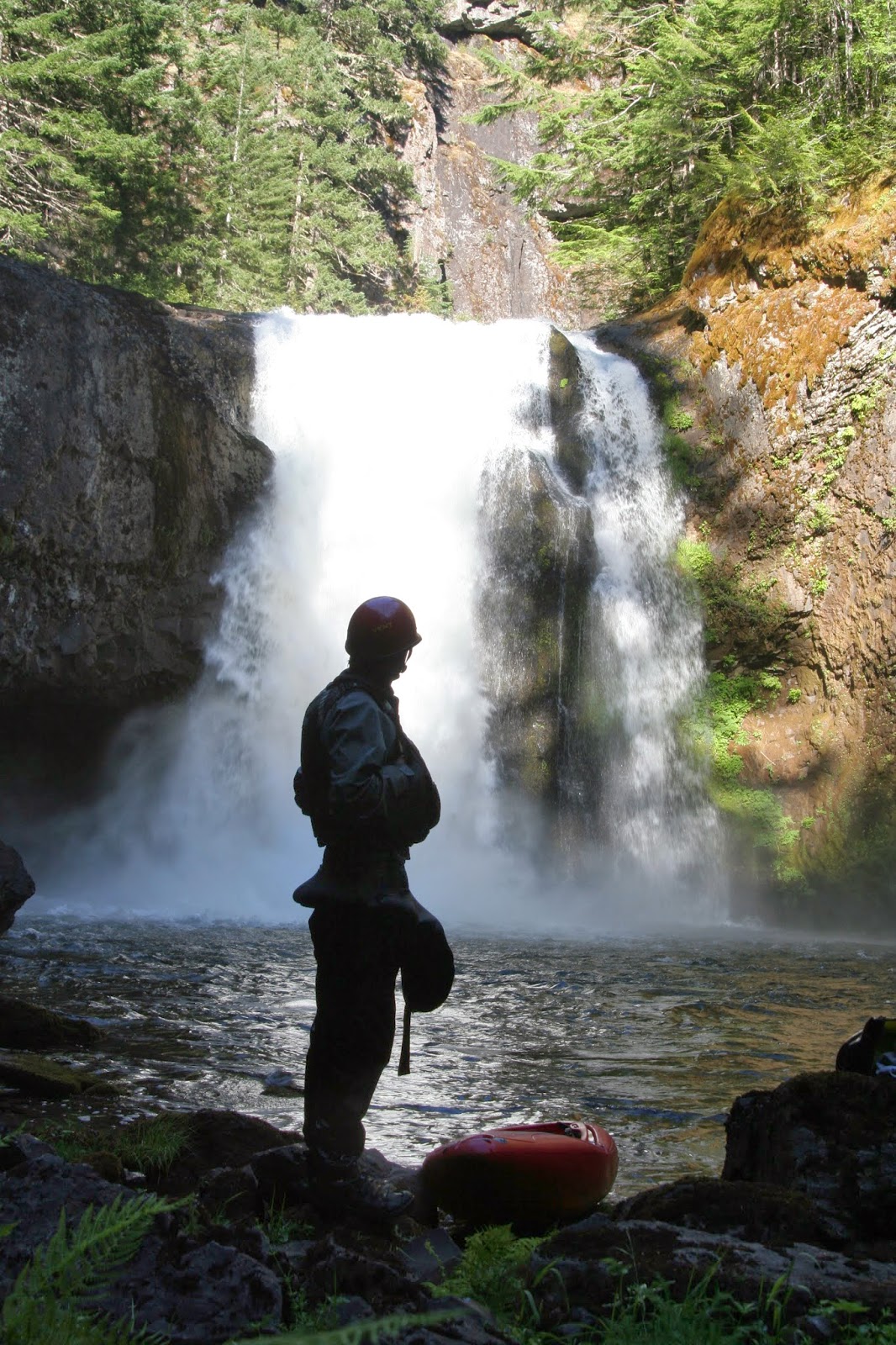 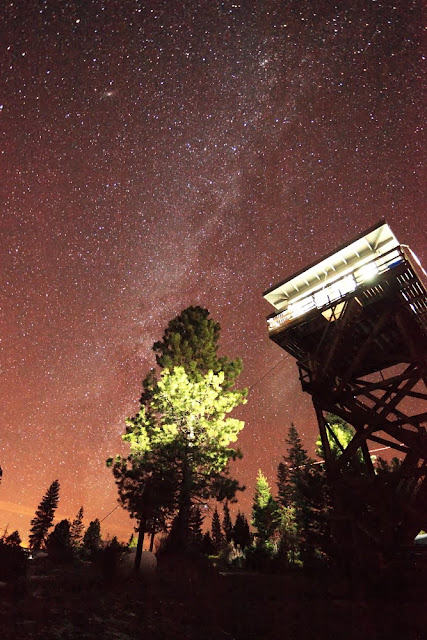 We spent 3 nights here. One of which a storm came through and rocked and squeaked the night away.  It reminded us of our bahamas adventure with all the rigging creaking and groaning in the wind.  This time we drew from our past experiences, let go of our worries and let the fireplace warm our spirits. 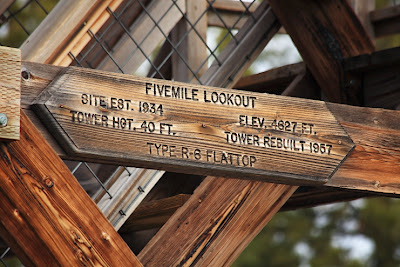 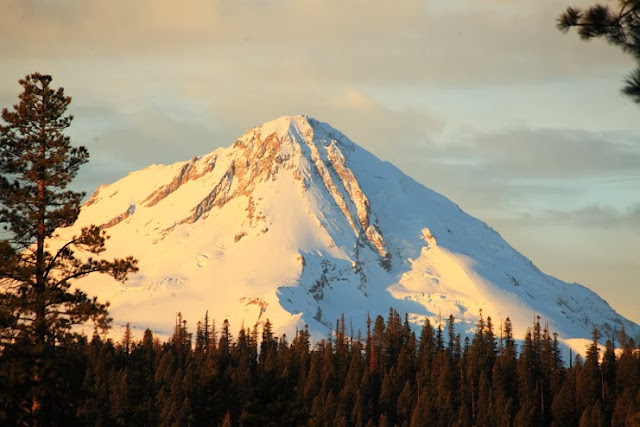 Ginny stares through the porthole. Faint blue light highlights her face until the lightning strikes lightning up the companionway. Its her first gail, All big eyes and wonder. The basic sense of our scale in the environment envelops her. So tiny, just a speck in the ocean. It is humbling for her, to gamble with mother nature, to let go of the controls and see what will happen next. For me, I am humbled to know that my mother, 5 foot 2, lean and strong, let go of her control and let the sea do as she pleased with her for a year. Alone. Circling the globe. I cannot image the dark ominous skies, towering dark oceans my mother has seen from this very spot. Tucked just inside the cockpit safe from the sea.
Looking out as wave after wave of rain pound down on the ocean. Thunder clapping moments after the flashes of lightning. The early evening made darker by the towering cumulus clouds that must be sitting right on top of our heads. The classic anvil weighing down on us. My hand on the handle to the stairwell, worn and polished with thousands of trips my mother took up and down during storms that must have made this seem like a beautiful spring rain. The port holes, green with oxidation drip a few odd drops here and there throughout the boat.. My mind drifts to a time when this little vessel was pounding into big ocean swell or running from a maddening sea. Mountains of water towering twice the height of the mast. Waves breaking over the back of the boat, consuming it in foam. The cockpit a 100 gallon bathtub needing to be emptied by bucket to help the scuppers drain. Lightning so loud, so close that the taste of metal was in the air.

Hiding behind this little postage stamp of an island called Mangrove Cay, about 100 miles due east of West Palm Beach Florida. Barely a wave laps the hull as we listen to the wind shriek through the rigging clanking and pounding in discordant harmony. The knowledge that this boat has voyaged across all the great oceans. Evident by the deep grooves cut into the tiller by ropes which lashed the rudder in position. Maybe during a storm or just when the wind and seas balanced the boat in perfect rhythm, allowing her to steer with the sails. Endless little boxes of old and new stainless steal screws and bolts all rusted from life aboard. Paintings and drawings here and there on cupboard doors and sails. Quotes and poems, meticulously written and signed by people that were moved by the brazen of this small lady, mother, grandmother.., and wanted to leave a reminder of their friendship as her voyage continued. We are aboard Inspired Insanity.

Inspired Insanity, a 28 foot sloop. A double ended seaworthy design. Not fast but tough. We would hope to average a little over 4 knots( there are 1.15 miles per nautical mile). She is rounded enough to roll with the seas instead of fighting them, with a relatively deep keel keeping her weeble wobbling ever seeking an upright stance. A good thing since I know this little boat has been rolled at least once off of Bermuda. She is easy enough to sail single handed. There is no auto pilot, but a steering vein instead. It steers to a heading based on the direction of the wind, not to a compass heading. It is an old but tried and true design. It requires no electricity and gets its power from the wind, as does everything on this boat. The electrical system is powered by a wind generator. We have both a long and short wave radio, 2 hand held GPS units, and a brand new GPS chart plotter. The boat equivalent to a car navigation system. It almost feels like cheating, but with the many tight and shallow anchorages we would be staying in, it would make things so much easier.
Our engine is a long shaft outboard that hangs on a mount off the port (left) side of the stern. (When leaving Europe the north star would be on the right side of the boat or starboard. A boat coming home to Europe would have the north star on the left side of the boat so it is the port side.) The motor is perfect for its intended use, getting in and out of anchorages. Once under way it becomes border line useless, which to me is a blessing not a curse. She is a sailing vessel, so we would sail.

350 miles from West Palm Beach Florida, to Green turtle island in the northern Abaco islands of the Bahamas. 15 to 25 knots of wind came from every heading on the compass. Water so bright blue that it looked like a painting, with us and our little boat painted into it. We saw speckled rays, Dolphins, Sharks, hundreds of different fish and wild creatures on the reefs. We met locals that defined the island culture of friendliness and generosity. It was paradise mixed with the endless physical effort required to navigate the sea. It was a learning experience, a challenge, a dream, a journey, an adventure!

Check out the story of my mothers SOLO CIRCUMNAVIGAION! At www.DonnaLange.com 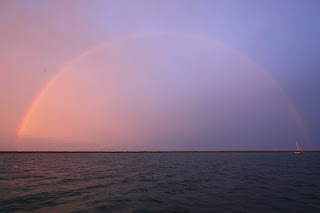 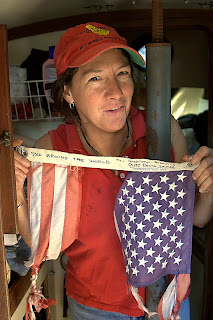 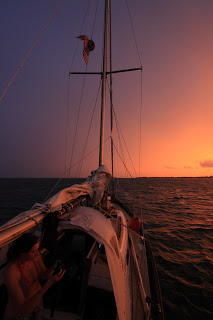 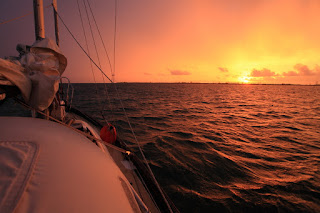 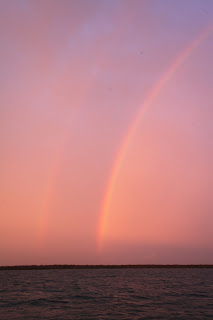 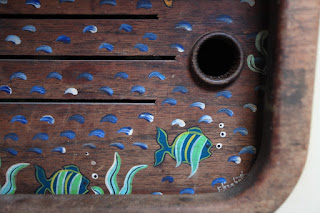 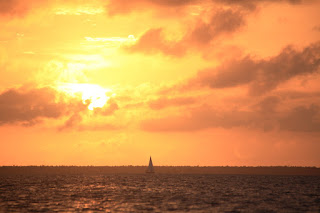 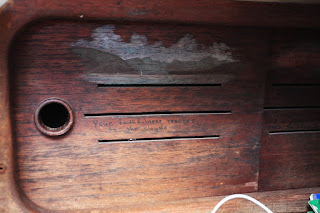 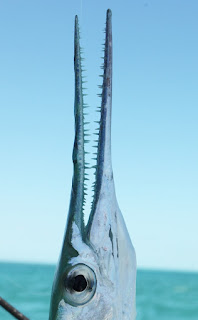 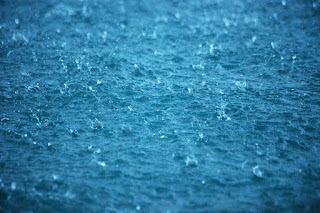 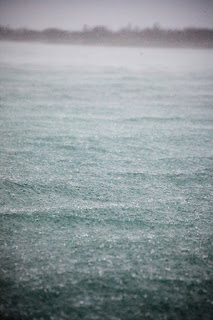 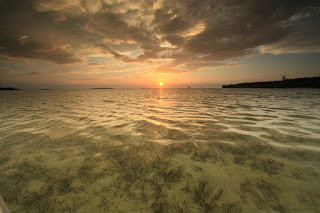 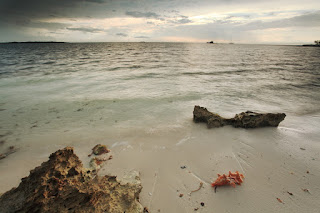 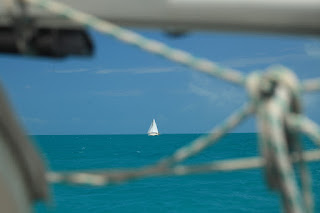 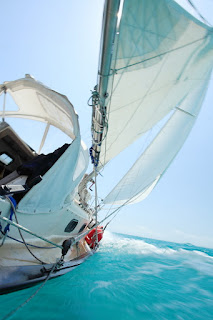 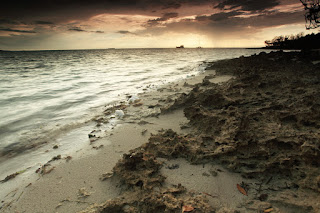 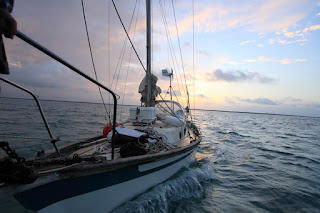 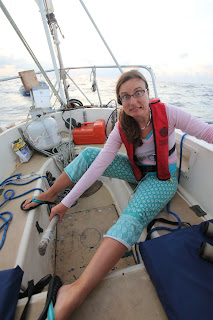 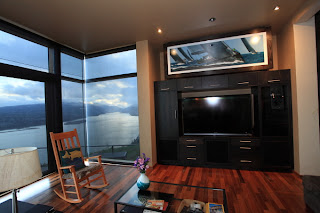 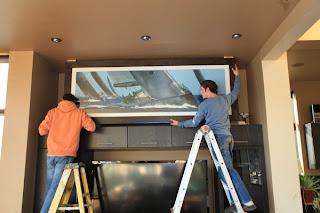 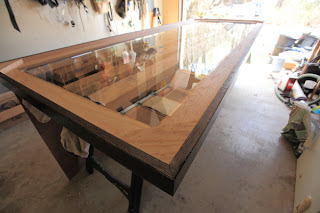 Detail of the inside corners 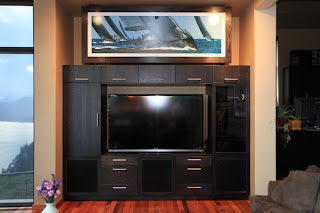 Here are a few new additions. Unless otherwise mentioned, Prints can be made at up to 60 inches in the long dimension of the image!

Wallowas in Autum, Wallowa Mts; OR 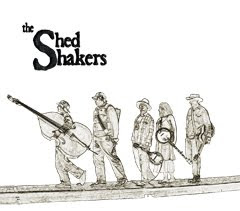 If you didnt know that I play Bass in a Bluegrass band than, now you do!!!

Check it out and let me know what you think!!

I have Been accepted as a gallery artist at the Columbia Center for the Arts!!! iiiiiiii My first showing will be on the 6th of may. Come on in from 6 to 8 pm on Friday the 6th to enjoy a beer or wine, and a great art show displaying artists from around the gorge. My display will last at least a month, showcasing 3 images from Nepal, as well as a local classic. Additional showings coming through out the year. I will keep you posted!! 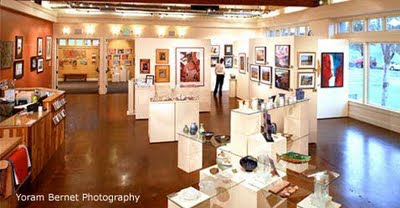 Posted by Keel Brightman at 11:43 AM No comments:

Keel Brightman
life,family and friends..what else is there.